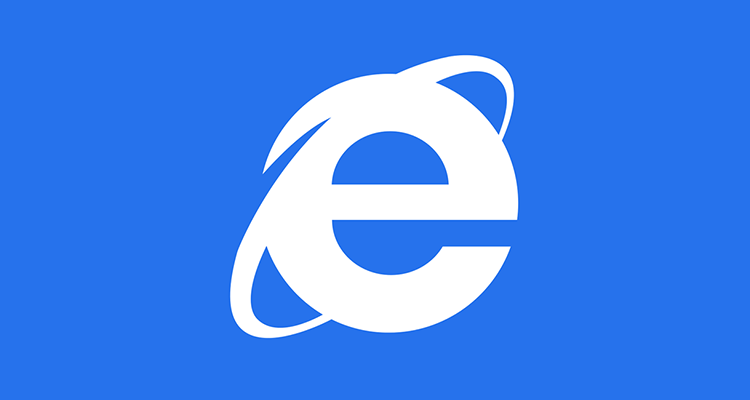 Microsoft has ended it’s support for Internet Explorer versions 8, 9 & 10 and is encouraging all Windows users that are still using one of these versions to upgrade to the newest version or start using their new browser Microsoft Edge.

Starting from 12 January 2016, only the most current version of Internet Explorer available for a supported operating system will receive technical supports and security updates.

What does this mean?

As the current supported operating systems are Windows 7, 8.1 & 10 the only version of Internet Explorer that will receive updates and security patches will be IE 11. This means that anyone who is still using an outdated version of the browser make themselves more vulnerable to malicious attacks made possible through vulnerabilities that won’t be updated within the browser.

This move comes as no surprise, in 2014 the company announces changes that would effect older version of the browser. Then in March 2015 released a statement that it would be working on a new browser, later names Edge, an would no longer be continuing with the development of the almost 20 year Internet Explorer.